Formulated, Blended, and Packaged In the U.S.A. 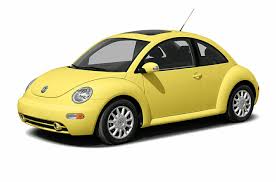 Just wanted to show you one of many examples of vehicles running way past their expected lifetimes due to Amsoil. The article below shows a 1999 VW diesel, which is poorly rated by Consumer Reports. The owner used Castrol for his first three oil changes and then changed to Amsoil after talking to a truck driver who said his big rig had over 1 million miles using Amsoil. After 500,000 miles, the VW bug is still going strong and gets 46 mpg. Read More

Formulated. Blended, and Packaged in the U.S.A.

Become a Preferred Customer and SAVE